Trinidad’s unique biodiversity is featured in two episodes of Netflix’s new series Alien Worlds. This four-part docuseries conceptualizes what life on other planets could look like, by applying the laws of life on Earth.

The series depicts fascinating CGI creatures in fictional settings, as scientists research unique ecosystems around the world, in locations such as the Kalahari Desert in South Africa, Lake Garda in Italy and our very own Arima Valley in Trinidad.

Where can you watch Alien Worlds?

The series is streaming exclusively on Netflix here.

Ants, scorpions and fireflies provide clues for biologists to conjecture about life on exoplanet Janus, including highly adaptable pentapods.

Twin stars create an oxygen-rich atmosphere on Eden, where a teeming biosphere may parallel seasonal cycles of predation and reproduction on Earth.

Click here to learn more about biodiversity in Trinidad.

WATCH THE TRAILER FOR ALIEN WORLDS 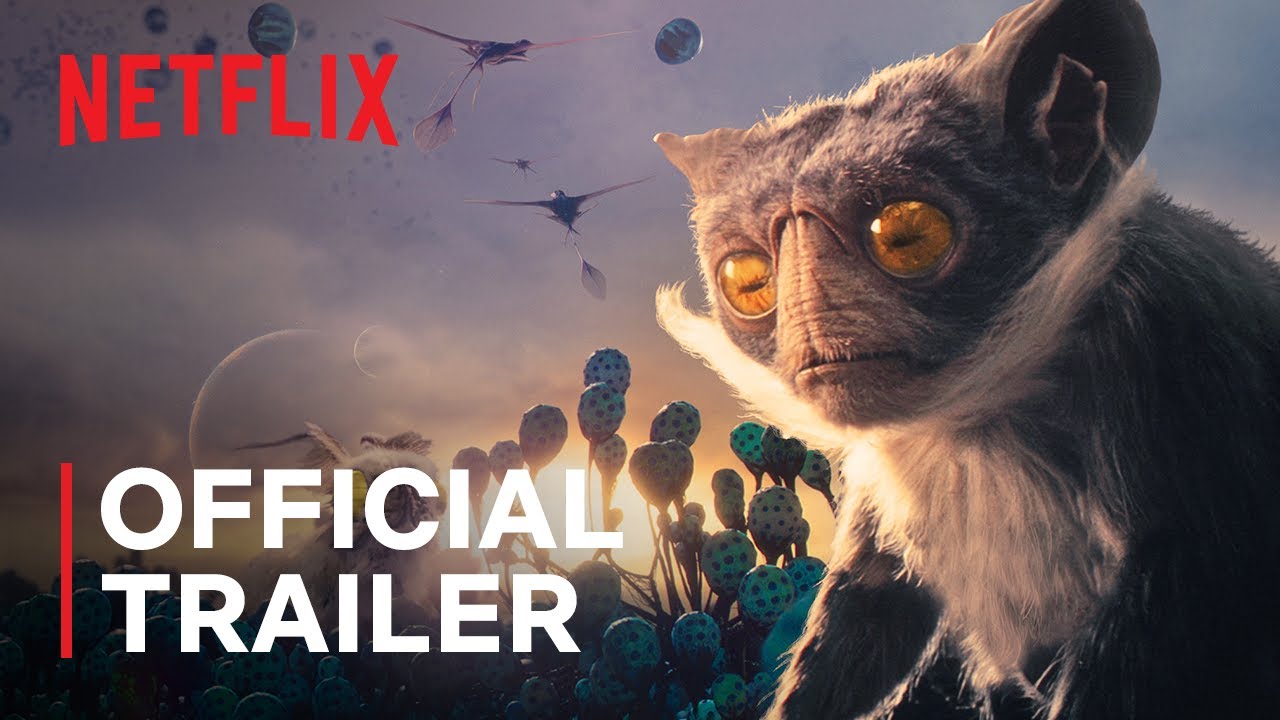